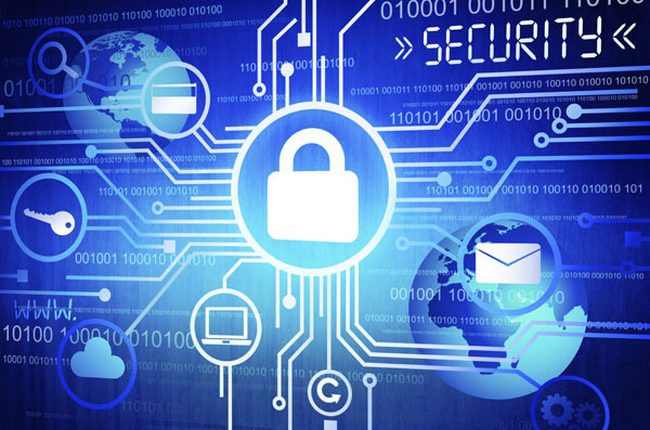 On regular basis we are horrified by stories of kidnapping of students and adults alike, even in ruran communities. We listen with shock news of gunmen breaking into banks and destroying the ATMs, we often hear of killings and robberies along the highways and in residential estates.

People no longer feel safe to move around especially in the nights or go by road when travelling home away from the cities. People who can afford it, use armed escorts when moving around, thereby spending money that they could use for the family good or other purposes. Many business offices and residential estates have armed policemen on guard. A lot of people now fly planes at high costs and are also forced to follow the schedules of the airlines. During festive periods such as Christmas, many families stay back in the cities rather than take the risk of exposing themselves to criminals.

The law enforcement agencies such as the Nigerian Police Force and Nigerian Civil Defence Corps are not very well equipped to respond fast enough and confidently to these problems, as a result, the crime rate has continued to rise in the country. Many people believe that most security problems in Nigeria are the result of inadequate prevention measures to eliminate security risks, and inadequate methods for identifying the criminals, tracking them and arresting them.

Some of the technologies that can help build a more secure Nigeria include CCTV, Drones, Biometrics and Cybersecurity technologies.

Closed Circuit Television (CCTV), according to Wikipedia, also known as video surveillance, is the use of video cameras to transmit a signal to a specific place, on a limited set of monitors. They are cameras mounted at selected strategic points within and around a buildings, store, office, malls, recreation parks, schools and road junctions. They can be mounted in banks and other areas that require attention. Some of these cameras have audio ability.

The CCTV cameras are usually connected to a viewing screen in the security office, it is also possible to view the displays remotely on mobile phones. With this technology, security staff can have a view of and monitor many locations at the same time and from one location. They can then respond faster by moving staff to deal with the matter or communicate through an intercom. Some the CCTV systems have motion detectors which send alerts to security staff when movement is detected within the areas that they are monitoring. Such technology will help especially where the internet network for streaming camera videos is not available or not enough.

CCTVs can also be connected to doorbells for improved security and can be made to be part of automatic doors in homes.

Drones are remotely operated flying devices that have camera attached to them. The cameras are then monitored by the controller on the ground. Drones have many applications for security purposes, they can be used by the Police to track the movement of criminals either on the run or driving away from a location of crime. Drones can be flown over remote places where Police or soldiers or search teams may have difficulty reaching such as hills, rivers, densely populated areas and extensive grassland. With special night cameras they can also be used at nights and in dark places. Also, because they are just devices, no life will be lost even if criminals shoot at it.

A technology that is becoming common and very useful for security use is Biometrics. Biometrics is defined in Google as the application of statistical analysis to biological data. Biometrics, particularly fingerprinting technologies are technologies that use the characteristics of the finger to identify individuals specifically. No two persons’ fingerprints are alike therefore this technology will have no error in confirming a person to be the right person.

Fingerprinting technology can be used to give access into offices, homes, cars or even to withdraw money. That way, the use of keys or cards can be reduced or eliminated. Keys and cards are objects that can be stolen or duplicated by criminals. At times, they may be misplaced or lost and fall into the hands of criminals who can them use them to impersonate the real owners and carry out criminal activities. With fingerprint technology, this risk can be avoided.

Cybersecurity is another important area of technology that will improve security in the country. With widespread use of the internet, there is also is the widespread risk of cyberthreats. According to Marysville University Online, cybersecurity is the protection of internet connected systems such as hardware and data from cyberthreats. The practice is used by individuals and enterprises to protect against unauthorized access to data centers and other computerized systems.

These technologies that can detect and block intruders to the home or business internet network are becoming better. Hacking is a major problem that the internet is facing and will continue to face in the future, this is mainly because almost everything runs on the internet, banks, government agencies, research agencies, military locations, schools, hospitals etc. These become easy targets for hackers who can then access and steal or alter confidential information and data. Cybersecurity technologies and the training of skilled professionals to manage them should be given greater attention in order to protect the future of businesses as well as government and public institutions in the country.

Another important technology that will help combat security challenges is reliable mobile communication technology for the police force and other law enforcement agencies. Many times, police are not able to manage security because they are not equipped properly to track down criminals. On our highways there are very many checkpoints but communication between them on one hand and between them and the police stations on the other hand, are not always available or dependable. This results in the situation where criminals can drive past ten checkpoints without being arrested. The criminals are aware of this weakness and take advantage of it to get bolder and commit more crimes. The Police force requires modern communication devices with GPS capabilities.

Police hot lines, similar to 211 used in the Lagos must be reliable throughout the day and night, and  should be uniform nationwide. That way, when someone dials the emergency hotline, immediate police response should be guaranteed. This should also be coordinated with other emergency services such as ambulance and fire services.

With these technologies, amongst many others, the security situation in Nigeria will be greatly improved.

Your email address will not be published. Required fields are marked *

We are a co-educational day and boarding secondary school with over 20 years record of excellence.